What To Do If You Have Multiple UANs 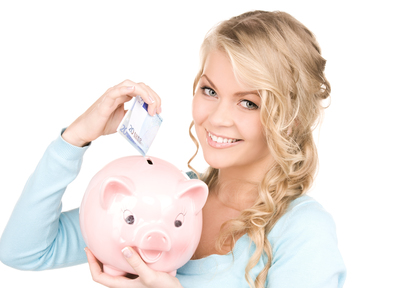 Universal Account Number (UAN) has been made vital for all of the individuals covered under the Employees' Provident Funds and Miscellaneous Provisions Act, 1952. It means that from now onwards along with the transfer requests, dealing with your EPF account and even PF the withdrawals becomes much simpler than before.
An employee is meant to have a single UAN. Recently, it has been observed that many employees are having multiple UANs. When an employee joins an employer and already has a UAN allocated throughout his preceding employment, the identical have to be related along with his new member identification or PF numbers.
The UAN will then show both the PF numbers, the former employer’s in addition to that of the brand new employer, linked to it. The UAN, therefore, acts as an umbrella for multiple member IDs allocated to an individual by different employers.
In some cases the employer administers the UAN and the employee just has to get it activated by providing relevant KYC documents to the employer. So in case you are converting your jobs and already have a UAN then you are no longer required to get a new UAN from your new employer. It is a one-time permanent number which will remain the same throughout one’s career.
Multiple UANs
There have been many examples where the employees have received more than one UAN. According to the EPFO, a primary reason could not be that it’s updated along with the employer status. Your former employer requires to inform the EPFO on the date of your exit, usually it is done via Electronic Challan cum Return (ECR) which the employer files with the EPFO on a regular basis.
What to do with multiple UANs
If you have been allotted more than one UAN then inform your current employer regarding it. Also, you can write a mail to the EPFO and mention that you have two UANs once from the Previous employer and the other from the Present one. After the verification, the previous one may be blocked and the present one may be kept active. When the previous UANs gets blocked then the member ID or PF number also gets de-linked. Therefore, one is required to submit a transfer request, to transfer the PF funds to the new UAN.
The EPFO, on its part, too is voluntarily taking steps to merge multiple UANs held by a single individual. Firstly, it will identify all those PF accounts from where the funds have been transferred to another account i.e., both the accounts having different UANs. All such identified UANs from where the transfer has taken place will be deactivated and blocked for any further use. The former PF number will henceforth be linked to the new UAN. Merging of the UANs will take place if there is no request initiated by the employee. 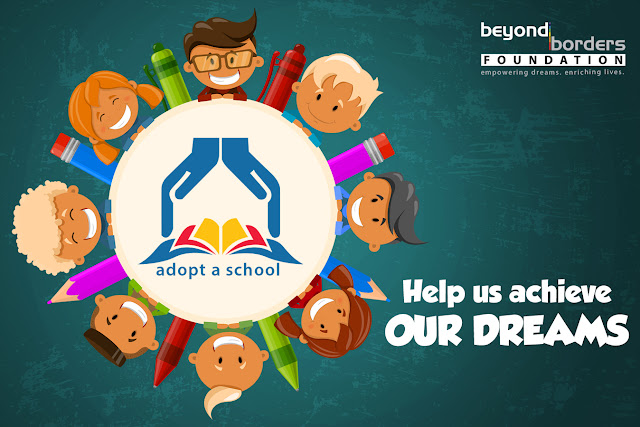 Avoiding multiple UANs
When you join any new employer, the primary aspect that you require to do is to ask your employer for the 'New Form No. 11-Declaration form' to furnish the existing UAN. In case you don't have one, then you are required to give your former PF number along with the date of exit from your former job.
Having a UAN helps you with the new PF number which will get linked to it. As an employee, therefore, ensure that you have an active UAN. You can even add the KYC documents via the UAN Member Portal and the employer then has to just digitally approve them. Until the employer approves them, the status of the KYC will be shown as 'Pending'. Aadhaar or Permanent Account Number (PAN) (PAN) can be used for the KYC purpose however the bank account number along with the IFSC code is obligatory. As soon as the UAN is active, an employee can view the information of the former member IDs as well. From here, you can initiate the PF transfer and even track the status.
Conclusion
Just in case there are any arrears due from the former employer and the UAN allotted by that employer gets blocked, the EPFO has put in place a system to get the funds transferred to the new UAN. Having a UAN allows in keeping the track of your PF money, that is parked at one place with the assist of this number.
TaxAssist is a professional income tax consultancy in India for both corporate houses and individual tax payers; the latter comprising Salaried Individuals, Seafarers, Professionals and Non Resident Indians.
With the help of Tax Assist and its team of income tax professionals, taxpayers can minimize their Income Tax liability, maximize their net income and create opportunities to save for current and future needs while maintaining proper accounting standards and income tax returns which are compliant with the Law.