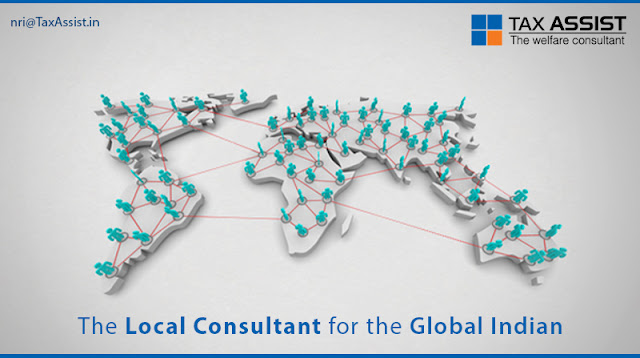 Pilots fly all over the world which can make it complicated to tax their income. Therefore, the tax treaties have made the rules where the income of the pilot is taxed. Taxation is related to the pilot’s turns out to be insignificant in Europe already.
The basic rule is that you pay the tax in the country where you are working. At the same time, the employee is liable to tax on his world wide income in the country where he is residing and has his tax residence. It implies that if a person is working in one country and living in the other country and a person can be taxed double.
To avoid a person being taxed twice, the rules of double taxation have been introduced. A double taxation does not always match the actual tax exacted. In the Netherlands, the tax consists of both tax and social premiums and there does not exist a double social premium treaty between the countries. There is a solution for the social premiums called A1 statement, which cannot be applied always.
For example, a recent court case was about a pilot that flies for a xyz airliner. This airliner has its actual base in a country x. The pilot worked in the country x, but in 2009 got transferred to another airport in a country y.
The tax treaty determines for the pilots that taxation is related to the pilots in the country where the employer has its base. Therefore, the tax treaty with the country y is slightly different. In that treaty, the income of a pilot is taxed in the country where he has his financial residence. Hence, the high court ruled that the income earned was liable to tax in the country where the pilot was living.
Different country with different rules
The same situation of a pilot living in one country and working in another country’s airlines is treated in the same EU countries differently.
For example, in Belgium the income of a pilot is taxed, if the airline company has its actual base of the company in Belgium. With Germany, the Netherlands recently updated the tax treaty where the income of a pilot is taxed in Germany, if the Airline Company has its actual base in Germany. 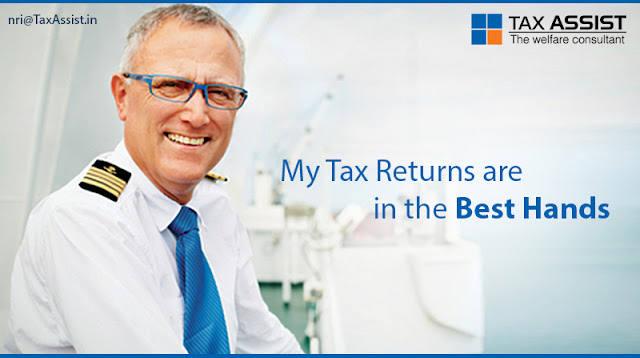 In other countries, such as the United Kingdom, the income of a pilot is taxed in the country where the pilot is having his financial residence. So is the case with France.
Taxation related to the pilots
Pilots have the advantage of jumping in a plane and starting their work, it is possible for the pilots to avoid their taxable salary to a low taxed country. Some of them say that Netherlands tax rate is too expensive which is 52%. Some of them prefer to pay the Malta tax rate or United Kingdom’s tax rate.
This is possible for the income which is related to tax and not the income which is related to social premium. The maximum amount which is due for social premiums is EUR 9.490. The wage tax balance is the actual income tax. The balance of the wage tax is actual income tax which can be deferred when the pilots moves his financial residence to abroad. If the wife stays behind then the financial residence has not moved.
Tax Assist is a professional income tax consultancy in India for both corporate houses and individual tax payers; the latter comprising Salaried Individuals, Seafarers, Professionals and Non Resident Indians.
With the help of Tax Assist and its team of income tax professionals, taxpayers can minimize their Income Tax liability, maximize their net income and create opportunities to save for current and future needs while maintaining proper accounting standards and income tax returns which are compliant with the Law.